Inflation Reduction Act: What’s in It for Construction CompaniesAugust 24, 2022 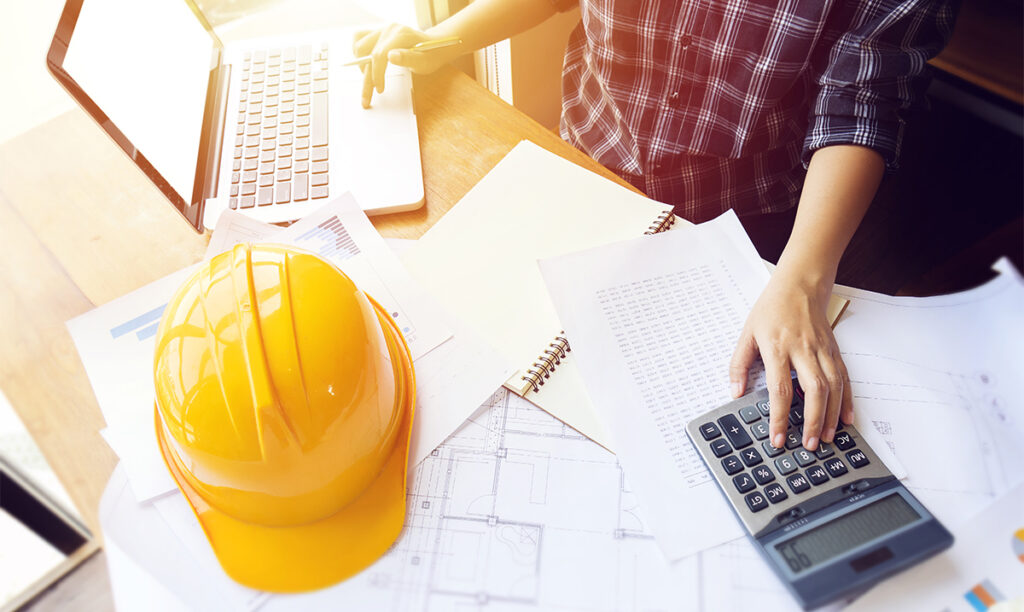 With the Inflation Reduction Act now signed into law by President Joe Biden, it’s time to wrap our heads around what it means for businesses, individuals, and our country at large. Construction companies, in particular, could see some opportunities stemming from the bill’s focus on green energy, but those opportunities will certainly come at a cost. Here’s a quick look at the key provisions set to take effect.

Reducing (Foreign) Oil Reliance
Decades of debate aside, the cold hard truth is that the U.S. remains at least somewhat dependent on foreign oil. We’re more energy independent than, say, Europe, where many countries have their hands tied in Russia’s invasion of Ukraine because not only their gas, but also their entire energy infrastructure, comes from Russia. Still, we have a degree of foreign oil reliance that we’d be well-served to whittle away at and, in the process, reduce fossil fuel dependence altogether by going green.

Under the Inflation Reduction Act, the federal government will be putting out more grants and programs for infrastructure builds. Think wind turbines, solar farms, cogeneration plants, and any emerging technology to reduce carbon emissions.

Incentivizing EVs
It’s clear that this government sees sustainability not just as a battle against, but also as a solution to, climate change. In addition to continuing to expand the clean energy tax credit for individuals to install solar panels on their homes, the Act also brings a rebate of up to $7,500 for purchasing an electric vehicle. The previous legislation capped the number of cars that could qualify for EV rebates; this bill does away with that ceiling. The consumer incentives tie in and will further fuel the heavy construction initiatives to drive green infrastructure.

Where the Funding Will Come from
Now, the $740 billion question (trimmed down from $1.85 trillion proposed in the preceding Build Back Better Act): How will the government pay for all of this? And not just all of this, but much more, ranging from healthcare and public health to economic opportunity, job creation and tax code reform.

For one, the bill creates a minimum corporate tax of 15 percent, which is expected to bring in roughly $222 billion according to SmartAsset. And for two—or more like 87,000—there will be a big ramp-up in tax enforcement. That 87,000 figure represents the number of IRS agents who will be hired over the next decade. Tax enforcement is projected to bring in roughly $125 billion. The remainder, once again according to SmartAsset, will come from prescription drug reform, a stock buyback tax, and business loss deduction limits for high-income taxpayers.

Construction Companies: Think Green
Circling back to construction (along with architecture and engineering, aka A/E/C), a sector we specifically serve at Curchin, one of the underlying takeaways from the Inflation Reduction Act is that there is going to be more money and interest in projects promoting green and clean energy. With any project you might pursue, consider incorporating aspects that will be kinder to the environment. You’ll attract more funding, and besides, it’s the right thing to do to support a more sustainable future.