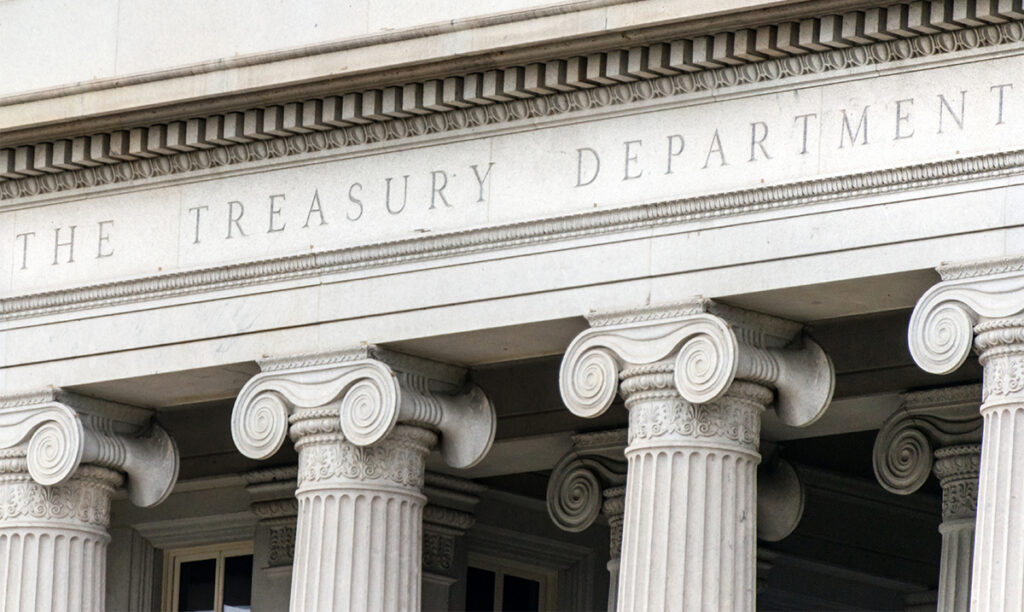 The IRS is poised to course-correct from COVID-19 setbacks impacting customer service and uncollected taxes from top earners, according to the top Treasury Department official, who announced targets for next filing season using additional appropriations from the Inflation Reduction Act (PL 117-169).

Speaking at the IRS’ New Carrollton, Maryland, facility on September 15, Treasury Secretary Janet Yellen gave a first look at how the IRS immediately plans to deploy the roughly $80 billion authorized in the recently enacted reconciliation package. Driving home a sense of urgency to make 2023 different from recent years plagued by a chronic lack of resources and pandemic-related roadblocks, Yellen affirmed that the agency is ready to modernize its operations and systems from top to bottom.

“The Inflation Reduction Act finally provides the funding to transform the IRS into a 21st-century agency,” said Yellen to an audience of IRS employees. “While all the improvements won’t be done overnight, taxpayers can expect to feel real differences during the next filing season.”

First among a series of benchmarks announced Thursday was the plan to, by next year, fully staff every IRS Tax Assistance Center and drastically raise the number of taxpayers served in person, from 900,000 in 2019 to 2.7 million in the coming tax season. According to Yellen, these centers have been “massively understaffed and under-resourced,” and it is “critical” for low- and middle-income taxpayers to be able to get assistance on-site as needed.

Taxpayers have also been unable to, for the most part, resolve issues over the phone due to high call volumes. “During the most recent filing season, the IRS averaged a 10-15% level of service, meaning that it answered less than two of every 10 calls,” Yellen said. The amount set aside in the inflation bill for improving the customer experience will be used to bring on 5,000 additional phone representatives, who will aim to reduce wait times from the 2022 filing season average 30 minutes to less than 15 minutes.

To address the slow processing turnaround times for paper returns, Yellen announced that the IRS will begin automating “the scanning of millions of individual paper returns into a native digital copy.” This is intended to deliver returns to taxpayers in a timelier fashion while preventing a bigger backlog of outstanding paper return inventory. Further, communication lapses stemming from paper mail notices will possibly be rectified by allowing “millions of taxpayers” to receive and respond to IRS correspondence online.

Moving forward, Yellen will consult with private sector customer service providers to get outside opinions on how the IRS can continue to evolve with advancing technology. “Consulting these experts-and employees at the IRS will help us sketch out our vision of what the IRS of the next decade looks like,” she said.

Over a half of the total Inflation Reduction Act’s IRS appropriation is dedicated towards compliance enforcement, prompting some of the Biden administration’s political opponents to raise concerns that this will lead to more audit scrutiny against working- and middle-class families. Yellen repeated Democrats’ messaging that audit rates will not go beyond “historical levels” for households making under $400,000 in annual income.

“In fact, we expect audit rates for honest taxpayers to decline, once the IRS has the right technological infrastructure in place,” Yellen said before her closing remarks. “This means a simpler tax filing season for taxpayers who are doing everything right.”

Rather, she insisted the enforcement funds will be directed toward wealthy individuals and large corporations. According to Yellen, the so-called tax gap will balloon to $7 trillion over the next 10 years, and top earners are “responsible for a disproportionate share of unpaid taxes.” Citing a May 2021 Treasury report, she said the top 1% accounted for over a fifth of unpaid taxes in 2019.

“This inequity is unacceptable. As leaders and employees at the IRS have warned for years now, enforcement of the law is not only a means to raise revenue,” said Yellen. “It is also a matter of fundamental fairness. It is important for honest taxpayers to know that, when they file their taxes accurately with the IRS, other people are doing the same.”