Construction Manager’s Poker Playing Was Not Engaged In For ProfitAugust 5, 2019 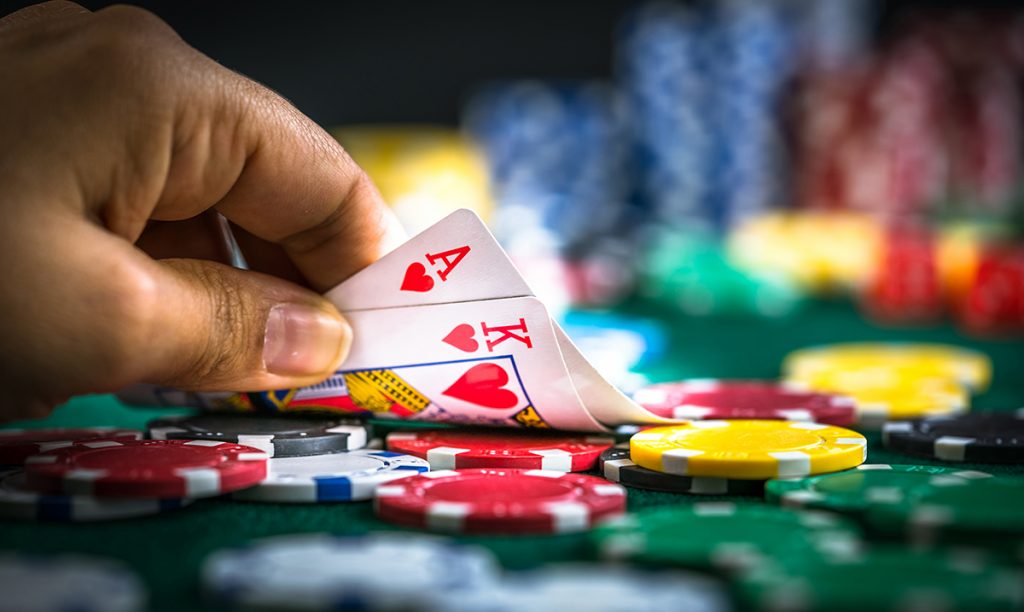 In a Summary Opinion, the Tax Court has found that a construction manager’s poker playing was not an activity engaged in for profit. Therefore, he could only deduct his losses on Schedule A, rather than on Schedule C.

Background. In general, Code Sec. 162(a) allows a deduction for all ordinary and necessary expenses paid or incurred during the tax year in carrying on a trade or business. These losses are deducted on Schedule C of Form 1040. (2018 Instructions to Schedule C).

In order for an activity to be considered a trade or business for Code Sec. 162 purposes, the activity must be conducted with continuity and regularity and the taxpayer’s primary purpose for engaging in the activity must be for income or profit (profit motive). A sporadic activity or a hobby does not qualify. ( Groetzinger, (S Ct 1987) 59 AFTR 2d 87-532 )

If a taxpayer is not engaged in an activity for profit, then the deductibility of losses from that activity is limited by  Code Sec. 183 . For tax years beginning before 2018, those losses were deductible, if at all, on Schedule A of Form 1040 (2017 Instructions to Schedule A).

During 2009 he stopped working at a small job when he became successful playing online poker.

Around 2010 Zalesiak took a year off from playing poker “to establish a different career” with the intention of resuming playing poker after finding an alternative source of income. He obtained full-time employment as a construction manager, a position he held through the date of trial.

In 2011 Zalesiak pursued poker on nights and weekends, and his construction manager position provided him with a substantial financial support system to “chase what [he] really wanted to do full time.”

In 2015, Zalesiak worked as a construction manager for approximately 30 hours per week on average. He occasionally engaged in poker-related activities when he was working remotely or when he had a break.

During 2015, he also played poker in private games, i.e., at private residences, and at casinos.

Between May and September 2015, Zalesiak did not play poker or engage in poker-related activities because of his busy work schedule as a construction manager. In contrast, during December 2015, having accumulated enough leave at work and because of a slowdown in construction projects during that time of the year, he traveled to poker tournaments and casinos around the country that were located near family or friends.

Decision. The Tax Court reviewed some of the factors listed in Reg. §1.183-2(b) to determine if Zalesiak had a profit motive while playing poker. Since the reg provides that no single factor or group of factors is determinative, the Tax Court did not analyze in depth all of the factors enumerated in the regs, but focused on some of the more important ones that informed its decision.

Zalesiak testified at trial that engaging in poker-related activities consumed his nights and weekends for the year in issue. But the Tax Court found that simply spending all of one’s free time on an activity does not transform the activity into a trade or business.

In addition, Zalesiak stopped engaging in poker-related activities for a substantial period during 2015 because his job as a construction manager would not permit him to continue playing poker at that time. He also took a trip in December 2015 and played poker in various cities, but it was possible only because he accrued enough leave to do so and, notably, he visited family and friends in those cities during the trip.

Most importantly, Zalesiak relied on his full-time employment to substantially support his pursuit of poker. In 2015 his wages constituted 98.1% of his total income. Without his wages as a construction manager he could not have paid his rent or otherwise have supported himself, nor could he have indulged his passion for poker. Furthermore, he recognized the need for wage income, and he looked to employment, not poker, for his livelihood. His reliance on employment for his livelihood was consistent with his characterization on his returns of his occupation as a “manager.”

Therefore, giving more weight to those objective facts than to Zalesiak’s mere statement of intent, the court held that he did not have the requisite profit motive to qualify his gambling activity as a trade or business for 2015. Lacking the requisite profit motive, the court held he could deduct his poker-related losses and any allowable expenses only on Schedule A.