In response to the Centers for Disease Control and Prevention’s call for “social distancing”, we urge everyone to take advantage of the electronic delivery of documents and forego unnecessary face-to-face meetings whenever possible at this time. Click here for more information.

Home > Give with Curchin – BBBSCNNJ

The Curchin Group is rallying donations for BBBSCNNJ as part of its charity spotlight series. BBBSCNNJ has long been doing crucial, wonderful work in our community and their ongoing efforts are even more important during these difficult times.

BBBSCNNJ provides one-to-one mentoring for youth ages 6-18 through its Community Based, School Based, Workplace, College, Bigs in Blue, and Back on Track mentoring programs. By placing children in a quality mentoring relationship, BBBSCNNJ is able to provide them with the tools they need to become competent, conﬁdent, and caring members of their community. 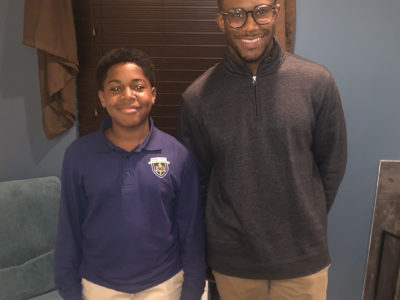 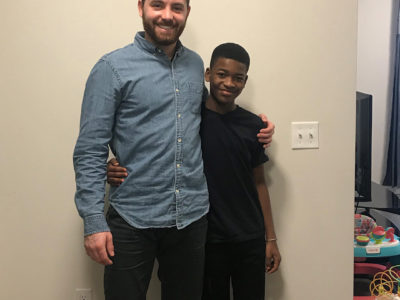 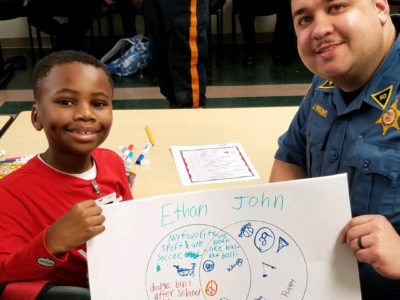 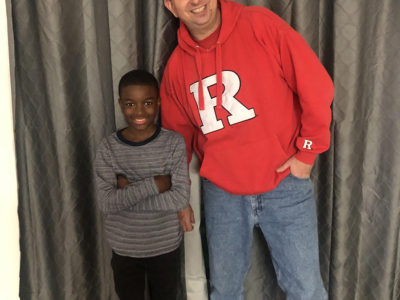 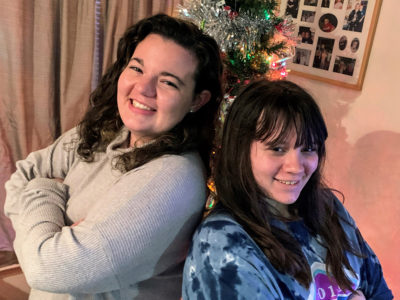 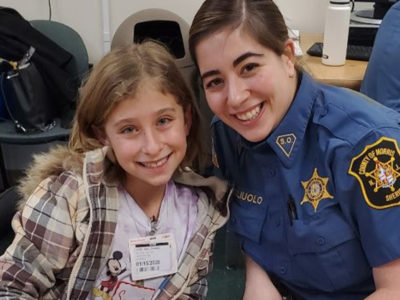 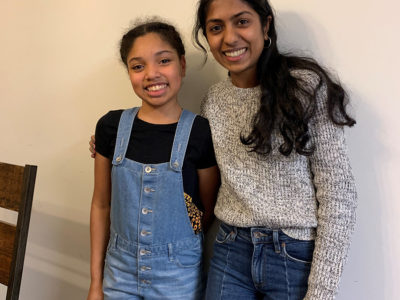 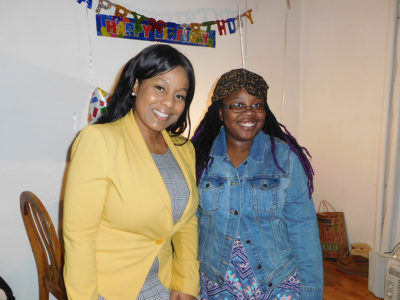 In 1976, Monmouth County resident Curtis Colby began mentoring a boy named Joey whose father had died. Joey was receiving counseling services, and Curtis volunteered to spend time with Joey through CPC. Curtis soon realized the positive impact his one-to-one friendship had on Joey. Joey had a younger brother who had an equal need for a positive male adult, and Curtis was determined to find him one. Curtis took it upon himself to contact Monmouth County Division of Social Services and with their support and his leadership, Big Brothers Big Sisters of Monmouth County was officially established.

Each time BBBSCNNJ pairs a child with a Big Brother or Big Sister, it is the beginning of a one-to-one relationship built on trust and friendship that can blossom into a future of unlimited potential. And thanks to the first-ever nationwide impact study of a mentoring organization, they have the facts to prove it: 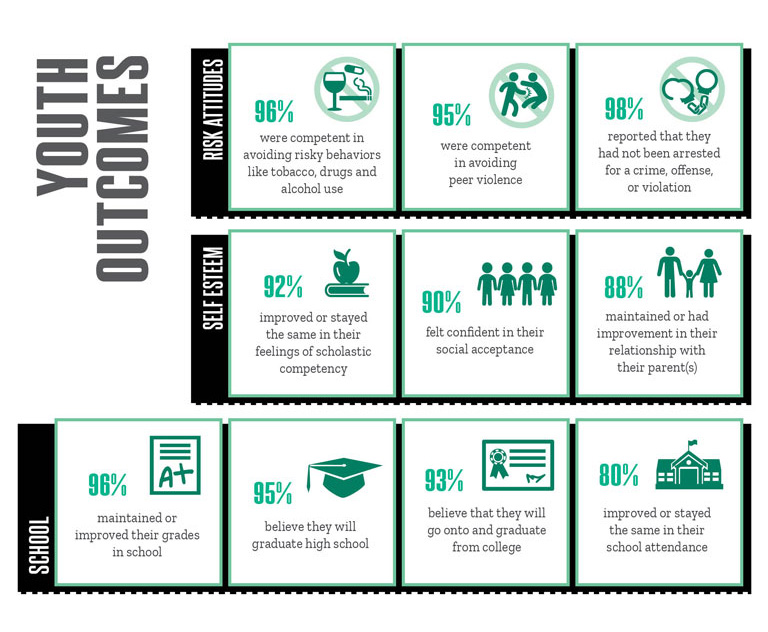 In lieu of the 2020 Curchin Open Miniature Golf Tournament for Charity, The Curchin Group is promoting local charities remotely to keep “putting” our best efforts toward the greater good, together from a distance.