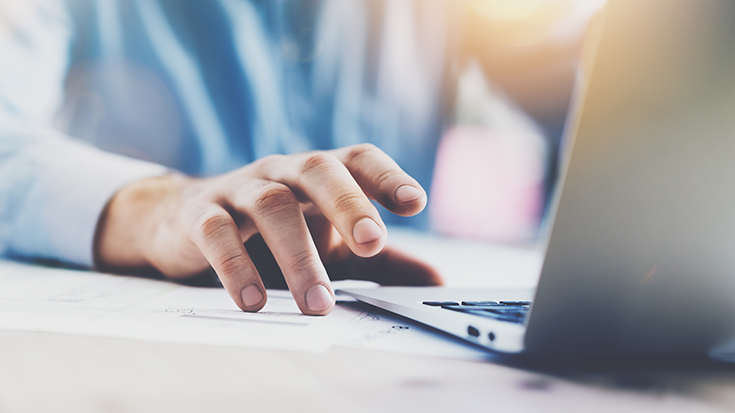 SALES AND USE TAX RATE REDUCTION
New Jersey imposes a state sales tax on retail sales of tangible personal property as well as certain services. The state also imposes a corresponding use tax that applies when a purchaser is not otherwise charged sales tax on taxable products or services (for example, an out of state vendor who sells tangible property to a New Jersey customer and such vendor is not required to register as a sales tax vendor in

New Jersey due to lack of business presence or “nexus” in the state). Effective on January 1, 2017, the New Jersey Statute Section 54:32B-3 is amended to reduce the sales (and use tax) tax rate from 7 percent to 6.875 percent. On and after January 1, 2018, the sales tax rate is further reduced to 6.625 percent. The New Jersey Division of Taxation has issued a notice for taxpayers regarding the reduction in the sales tax rates and has updated Form ST-75 Sales Tax Collection Schedule accordingly for the reduced rates. Taxpayers who have been overcharged (retailers using the incorrect higher rate of 7 percent) sales tax may submit a refund claim using Form A-3730.

VETERAN’S PERSONAL
The exemption is available for all veterans who received honorable discharges or who were released under honorable circumstances from active duty in the Armed Forces of the U.S., a reserve component thereof, or the National Guard of New Jersey in a federal active duty status.

INCREASE IN PETROLEUM PRODUCTS GROSS RECEIPTS TAX
P.L. 2016, Chapter 57 amended the Petroleum Products Gross Receipts Tax Act as part of legislation to support the state’s transportation fund. The amendments are effective November 1, 2016. A company that refines and/or distributes highway fuels pays a tax of 12.85percent on the gross receipts from the first sale of gasoline in New Jersey. The 12.85 percent rate on highway fuel will be converted to a cents-per-gallon rate based on the average retail price per gallon of unleaded regular gasoline in the state and will be adjusted quarterly on July 1, October 1, January 1, and April 1 (the adjusted rates will be reported by the New Jersey Division of Taxation). On November 1, 2016, the tax on gasoline will be 22.6 cents per gallon, plus the additional tax of four cents per gallon. The tax paid by the service station who purchases the gas from the distributor, is passed along as an additional cost to the consumer who purchases gas at the service station. In the case of motor fuels, aviation fuels, and heating fuels (home heating fuels are exempt), the converted tax rate is $0.04 per gallon. Effective November 1, 2016, companies that refine and/or distribute petroleum products (other than highway fuel and aviation fuel) pay a tax of 7 percent on their gross receipts from the first sale of those products in New Jersey.

Although the state’s increase in the petroleum products tax has attracted a great deal of media attention and certainly adds to the cost of transportation for businesses and individual taxpayers, the state’s phase out of the estate tax will help the state increase the attractiveness of doing business in New Jersey for business owners. Before the law change, New Jersey’s decoupling with the federal estate tax (i.e., the state’s conformity with the federal estate tax in effect on December 31, 2001) made New Jersey less competitive from a tax standpoint for attracting business to New Jersey. The phase out of the New Jersey estate tax (but the inheritance tax continues to apply) should help the state in attracting and retaining businesses.

If you have any questions regarding the information discussed in this article, please contact the author, Edward P. Rigby, CPA, The Curchin Group, LLC (732) 747-0500. Ed is a Senior Tax Manager at the firm and has extensive experience advising privately owned companies and business owners on complex business tax matters including mergers and acquisitions of corporations, structuring joint business ventures, and business expansion into new markets, both domestic and international. Also, Ed delivers sophisticated tax planning for companies on day to day operational issues such as capital investment in new business property, manufacturing and construction activities, and investment in research and development.

❝ Our Family of Companies uses Bill McNamara and the Curchin Group as our outside accountants and we have found them to be informed, thorough, accurate and timely in both their consultations and reporting. ❞